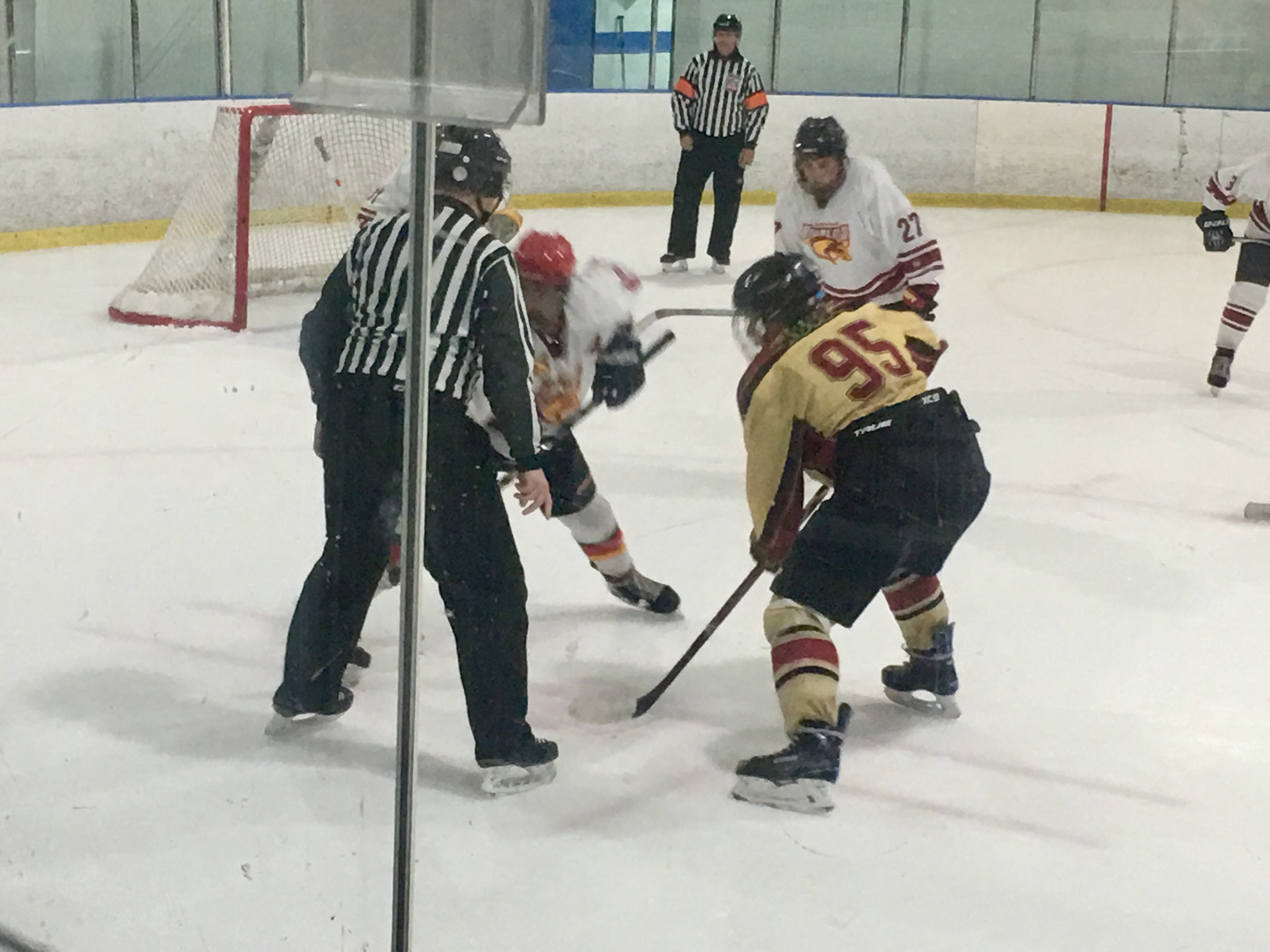 The JCHS Ice Hockey team ran into a hot goalie last night against Brookwood. Despite outshooting their opponents 28-21, Johns Creek ended up on the losing end of a 5-3 decision.

The home side was down 1-0 with three minutes to go in the first when senior Cole Carter evened the score with a power play marker on assists from junior Turner Woods and Liam O’Brien. Just under two minutes later Carter lit the lamp again on a pretty pass from Ella Volpe, giving the Gladiators a 2-1 lead heading to the second period.

Brookwood regained the lead on back-to-back goals in the second, then the Broncos added two more in the third. But with just nine seconds to play, Woods fired a blast from the point from Carter and freshman Marcus Hookong, making the final score 5-3 Brookwood.

Next action for Johns Creek is Sunday afternoon at 3:40pm in Duluth vs. Walton.