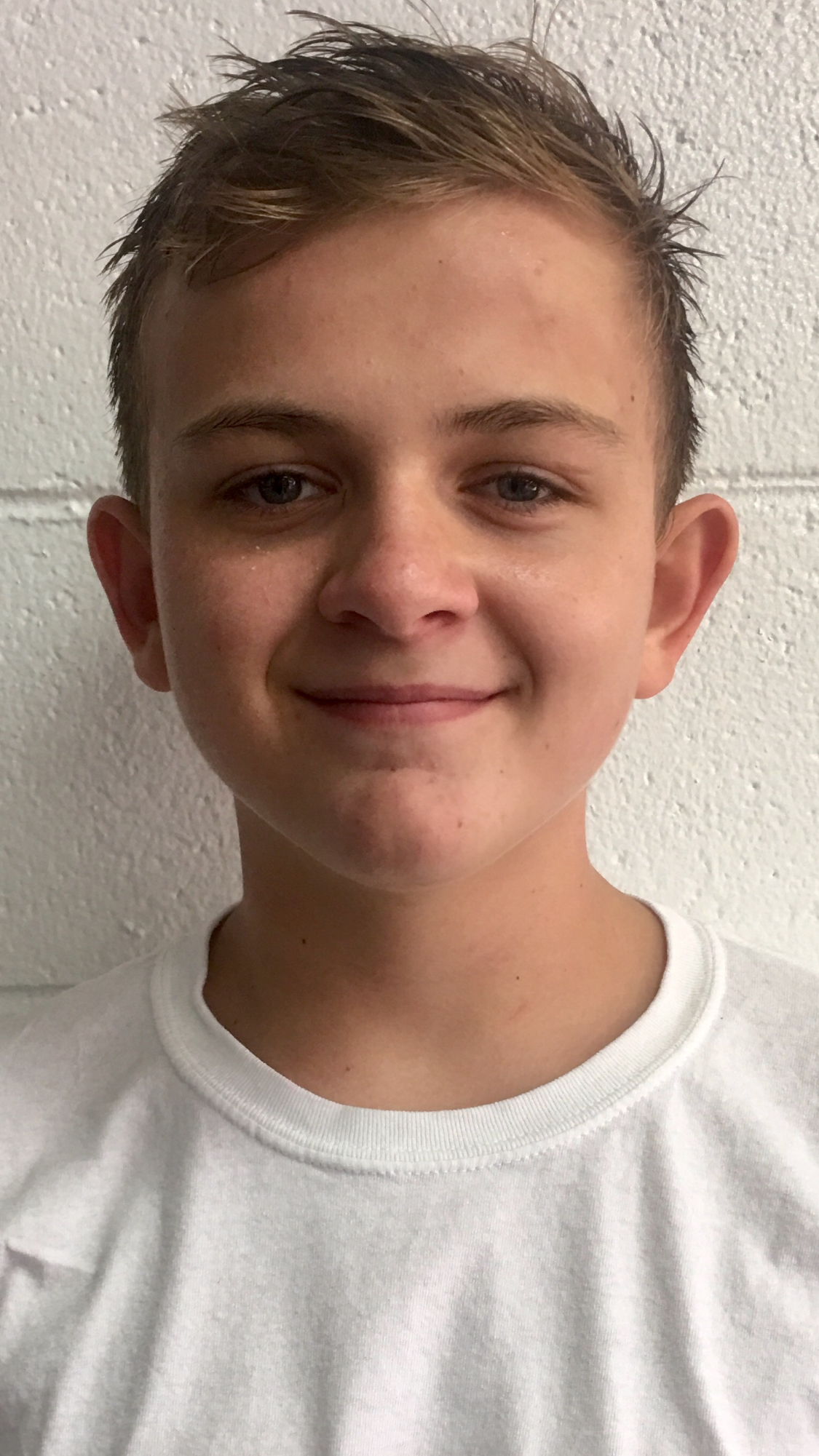 Freshman Jack Waltham scored a hat trick in an 11-5 victory for JCHS. Scoring came from up and down the lineup in an unexpected victory for the young squad.

Riley Morton and Justin Yu both had three point games with two goals and an assist each. The lone senior on the squad, Cole Carter, scored the opening goal on the first shift of the game. Carter finished with two goals. Contributions also came from Ella Volpe with two helpers. Quinn Day and Dylan Riegert added a goal each.