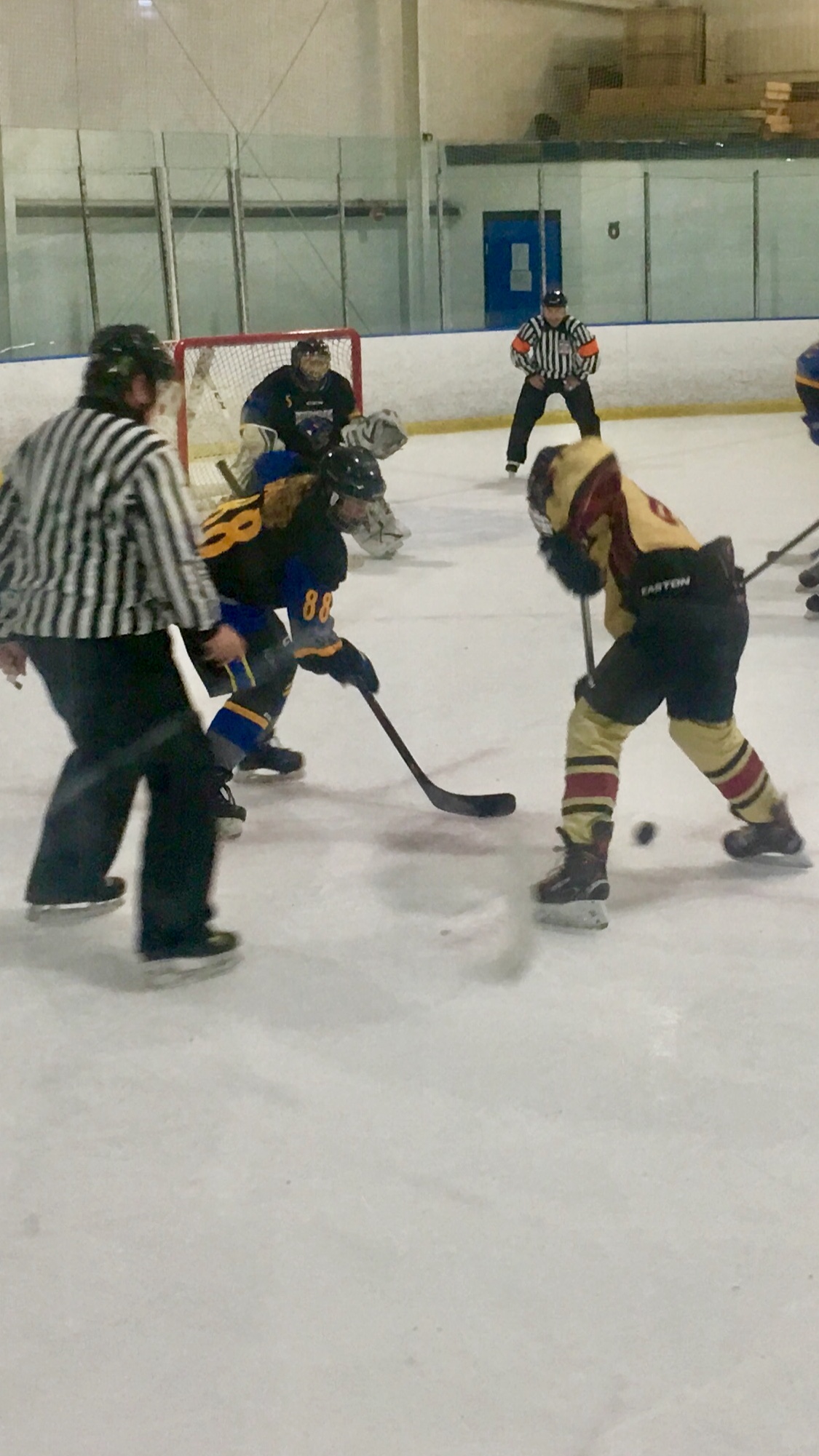 With just eight skaters and a goaltender, the JCHS ice hockey team opened the regular season on the short end of an 8-2 loss to Columbus in GSHL action Sunday night.

Down 3-0 midway through the first period, Quinn Day put JCHS on the board when he was sent in on a breakaway by Dylan Riegert, 3-1 Columbus still with the lead. Before the first would end Columbus tallied another, making the score 4-1 entering second period play.

Halfway thought the second, Senior Cole Carter deflected a puck into the net off his skate from a shot by newcomer Liam O’Brien, the second assist went to Timmy Kelly, cutting Columbus’s lead in half. But that would be all she wrote for JCHS on this night as the visitors netted four unanswered goals after that effort.

The home squad is looking forward to taking on Brookwood Wednesday night in Duluth, with a full bench of players. Until then; LET’S DO THAT HOCKEY!